The Legend of Sleepy Hollow, narrated by Tom Mison This probably would have been rated two and a half to maybe three stars, but the excellent narration by Tom Mison bumps it up to a full four.

I grew up watching (and loving) Disney's animated version of this story, but had never actual read the original text, despite--at one point--having owned it. (I wonder what ever happened to that book?) I did try to read it, but at the time, mainly I think due to my age, I just couldn't get into it. I always intended to go back someday and read it, but never did.

Then Audible released this free version narrated by the fabulous Tom Mison, who plays Ichabod Crane on FOX's Sleepy Hollow, and I happily downloaded it.

Mr. Mison's narration is simply brilliant (and his voice is to die for), and kept me involved in the story through parts I probably would have been fighting myself not to skim had I been reading it on my own

And just look at him: 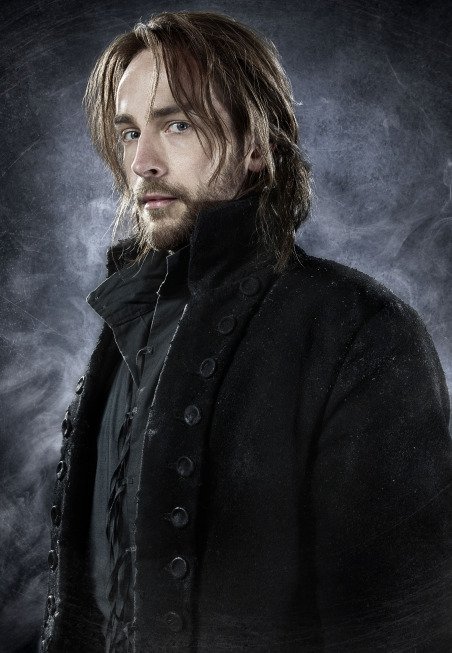