The Rise of Magicks On the whole I really enjoyed this and was pleased with the way it ended.

However, I did feel that some things that should have been given more weight--like major battles, for instance--were almost glossed over. They were just over with so quickly, and yay! the good guys won. There were mentions of the number of good guys killed, but it held little impact for me, because they were mostly nameless and faceless. I do say mostly, because there were named characters who died as well. I won't say more for fear of spoilers.

It was also a bit repetitive, and I honestly think the three books could have been combined into two.

For those two reasons, I gave it three and a half instead of four stars.

There was one part that made me completely break down, close the book and have a good cry. (It involved an animal death, just so you know.) 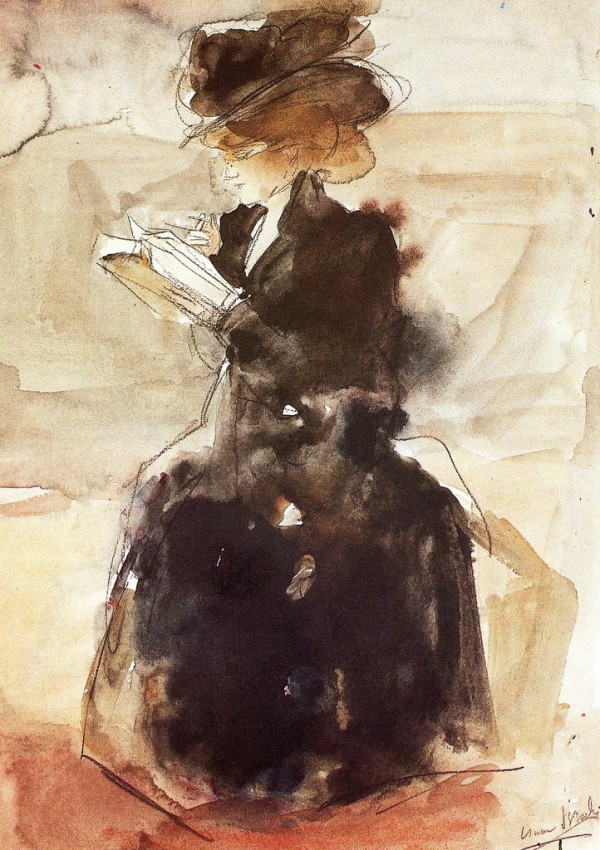 I started this a few days ago, but haven't felt up to posting about it.

I'm not far in, but I'm afraid I may have trouble keeping up with this one.

Sorry I haven't been around much. I'm still battling pinkeye. I was mis-prescribed antibiotic eye drops when come to find out--after visiting an eye doctor yesterday--that I have viral pinkeye instead of bacterial. I'm now on a new course of eye drops and am hoping that I'm about to see the light at the end of the tunnel. (This is what I was planning to post last weekend before BookLikes went down. I will post another tomorrow for this week.) Another fantastic book in this series! Can't wait to read the next one!

Taking a break to update and to also say that audiobooks come in handy when you can't really use your eyes very well. Such as when one has pinkeye in both of their eyes. I'm only able to post this because it was time to put drops in again and therefore have gotten my eyes un-gummed enough to be able to somewhat blearily see my keyboard.

So glad to be back! I felt so lost without this place! *hugs you all*

(I'm sad that the date bug still hasn't been fixed, though.) I thoroughly enjoyed this one, even if I did feel a tiny bit let down by the ending. I mainly wished there had been more resolution to some of the relationships that had been fractured during the events near the end of this book. (Especially Tolya and Jesse.) It did seem to me that hopefully some of those friendships would eventually be repaired in some way in the future, but I'd have liked to seen a bit more of it on the page. I felt very...unsettled, I guess. I woke up thinking about the ending of the book, so it really stuck with me.

It was also interesting to hear about some of the events from Etched in Bone from another perspective and to see how those events ripped across Thaisia.

I hope the author will write another book set in this particular area of Thaisia, because I grew very attached to these characters very quickly, and I'd love the chance to visit with them again.